Temanggung, Yogyakarta: This Novel Exposes the Dilapidated Leadership System in the Charismatic Church

What are the main challenges in writing Temanggung, Yogyakarta?

This novel is set in the life and ministry of a charismatic church. Now, the charismatic church, especially at the beginning of its appearance in Indonesia, is considered strange, and even heretical, by the mainstream church. Even Christians find it strange, what about people who are not Christians?

So, the challenge is how to make this novel understandable and digestible by a wide audience of readers. I devote quite a few pages to describing leadership practices and systems in charismatic churches.

For my fellow readers who have been involved in charismatic churches (especially those who used to be at the same church with me), I imagine this part can make them experience déjà vu, smile, smirk a little while enjoying our nostalgic moments.

The experiences in this novel may be foreign to most readers, but hopefully they will open up new insights.

What is the author’s fundamental idea in this novel?

Conflict in a piece of fiction can take place among individuals, between individuals versus nature, individuals versus groups, and so on. Through Temanggung, Yogyakarta, I want to describe the conflict between Baskoro and the Church. It may seem odd to imagine the Church as a figure, but what the Church means here is its leadership team. In short, this is an Individual versus Group conflict.

This is the story of Baskoro's journey of being captivated by a charismatic church, getting involved in it, then awakening, and then leaving the church which turned out to be like a cult. The story of the individual's struggle against systemic sin.

Religion is generally positioned as an answer and solution to problems, yet this novel places it as the source of the problem — of course, when its teachings are corrupted and abused (the systemic sin).

Baskoro's childhood and adolescence are only briefly mentioned. What does this have to do with the basic idea of ​​ecclesiastical conflict?

“The Wet Dream of Adolescence”— this represents a minor crisis in Baskoro's life: interest in politics that withers before it develops. Lilis is a passing representative of political allure and is immediately (being) extinguished. When he started his journey at college, Baskoro was already apolitical.

This condition refers to the imposition of the NKK / BKK during the Orde Baru era that suppressed political activities on campus. Some say, the available alternatives are: sports, arts, nature-loving activities, or spirituality. Baskoro, who actually is interested in arts, is an example of a student who was immersed in spiritual activities and the impact he experienced.

Did the main conflict only start after Baskoro went to church and became active in his ministry?

This novel tries to describe the process Baskoro experienced from falling in love with the Church (leadership), viewing as a pearl which is priceless and supporting whatever the leader's policy at all time. Then, however, he began to see its ulcers (the systemic sins), question the running system, and then found out how like a vulnerable marble the system was, so that in the end, he decided to throw it away (leave it).

A very long period of time is required to illustrate this process, as well as to underline the gripping power of the leadership system to its adherents. When people become members of a church for only 2-5 years, maybe they leave the church for selfish or personal reasons. Also, people who are members of a church for 2-5 years usually haven't been involved with the core leadership team so they may not see and experience the “innards”, or the inside part of the system. However, someone who has devoted his life for more than 20 years in a church, then left it, certainly raises a big question mark: WHY? That is what is described in this novel.

What is the relevance of this idea to today’s church?

I feel that these ideas and visions are important and very relevant to the current situation, both in the life as Christians and as a part of a nation. If I am not mistaken, this kind of phenomenon occurs not only among Christians, but also in other religions. Leaders use religion, God's name, Scriptures to trick, not to empower people.

Some time ago, Tirto published a special report on the dark side of prosperity theology and the megachurch phenomenon, which damaged people's lives. The church is eager to expose personal sins, but is almost silent on social ones. The church lost its prophetic voice. Where is the church's voice on human rights or environmental issues, for example?

This novel shows the impact of authoritarian leadership specifically in four areas:

·       Doctrine or teaching. People are asked to nod, just accept the leader's teachings without being critical. This kind of culture is fertile ground for the development of fits-ology and hoaxes.

·       The sanctity of life, in this case, for example, the case of a spouse or partner. The church intervenes too deeply in private life, to the extent of taking care of who is worthy of marriage.

·       Finance. The sheep, which should be cared for, were exploited.

·       Unhealthy leadership patterns. Leaders are always right, they can't be argued, and they don't have different opinions. If anyone dared to be different, they would experience what Baskoro experienced.

Hopefully it can be material for our collective reflection on how to live a healthy religious life.

Why the Temanggung Trilogy? The relationship between Temanggung, Yogyakarta and the previous two novels is very light. Can it be explained?

Apart from the similarity in setting (Temanggung and Yogyakarta), this time there is also a connection between the stories. Similar to the Three Colors (Kieslowski) trilogy, in Red (the last film), the characters from the two previous films (Blue and White) appear briefly at the ending. Here, Sri (Warrior) and Siwi (Dalam Rinai Hujan), appeared in significant portions.

The encounter with Sri — and also a glimpse of Siwi — are presented as signs that Baskoro is starting to become a "normal" human again. He began to break away from ties with the leadership team, put the stop on becoming an extension of the system, which treated people outside the congregation as mere objects of evangelism, to be reached out and recruited as church members (if that didn't work, left). He began to learn again to treat others as fellow human beings.

The novel has a little bit of everything in it: there are inserts of poetry, short stories, essays, sermons, emails, and so on. Why choose such a format?

Ia tried to writte this novel in Bible style: There is a display of the great redemption, but it is featured in a mosaic of patchwork—stroies, poetry, laws, prophecies, letters. Contains good and bad stories as they are.

The difference, of course, the Bible was written by various authors over a period of millennia who were moved by One Invisible Author (Holy Spirit); this novel is written by one author. However, like the Bible too, this novel was written from the perspective of a loser, an outcast. 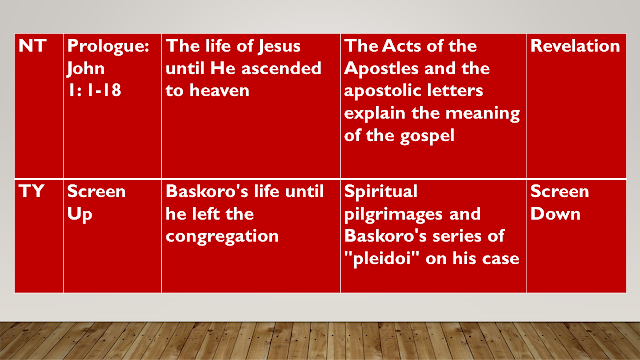 This section of the spiritual pilgrimage describes the process of change that Baskoro went through after leaving the church. The stages roughly follow The Five Stages of Grief / Loss. Because it involves a process of changing the mind, which involves the "battle" of two theological views (prosperity versus grace theology, you name it), what appears is more thought, not action. And, it was as if Baskoro was engrossed in talking to himself, a soliloqui — this is to illustrate how the Church has upheld the walls, not willing to open space for dialogue. *** 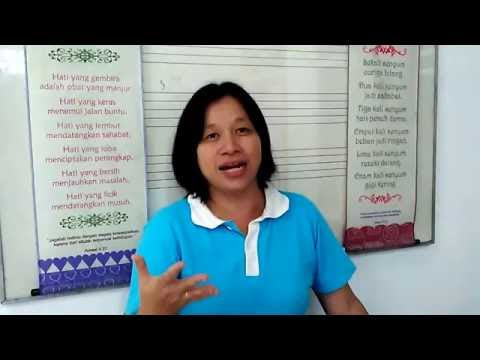 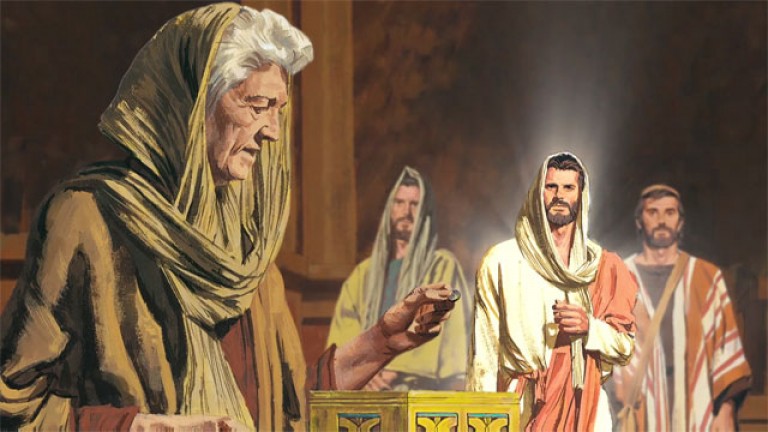